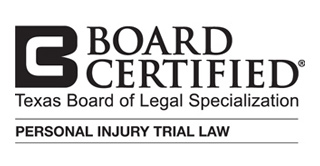 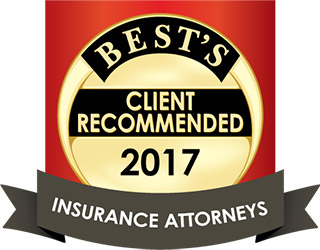 Paul Miller began practicing law in 1983 and became affiliated with the firm in 1991. He obtained Board Certification in Personal Injury Trial Law from the Texas Board of Legal Specialization in 1990, and with well over 150 jury verdicts to his credit, he has been awarded the rank of “Advocate” by the American Board of Trial Advocates.  He now serves as the firm’s lead personal injury, medical malpractice and defense litigation counsel. He was designated a Texas “Super Lawyer” in 2007 and from 2011 to the present by Thomson Reuters, published in Texas Monthly.  He has been a guest speaker at “The New Lawyer Course and Practice Skills for New Lawyers” presented by the Texas Bar CLE.

Admitted to Practice in: